The Best Devices for Depression 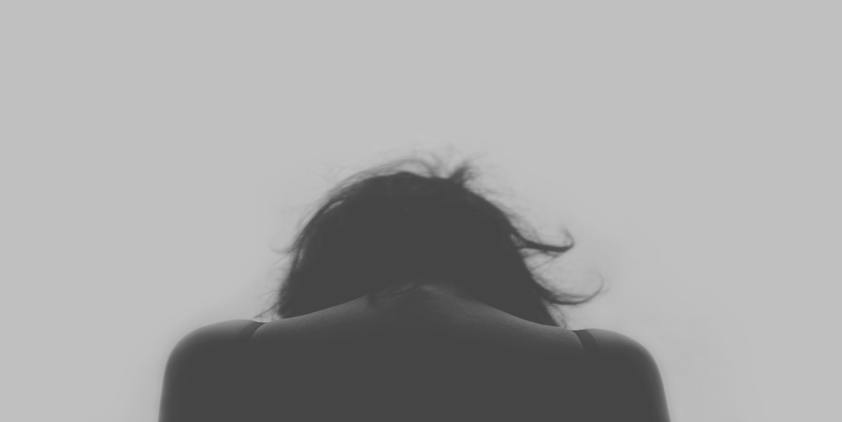 If you or someone you love is suffering from depression, there are drug-free solutions that may help the person recover and feel like himself or herself again. While cognitive behavioral therapy, also known as “talk therapy,” and medication are often used to treat depression, these treatment options don’t work for everyone, and there are new developments being researched to provide alternative therapies.

Here, discover depression devices that might help eliminate your depression.

Light therapy might be a good treatment option for you if you suffer from negative mood symptoms that occur during the fall and winter months, including mild depressive symptoms, or if you’ve been diagnosed with seasonal affective disorder (SAD), says Lisa A. Howell, clinical health psychologist. “It can also be helpful for treating jet lag, some sleep disturbances, adjusting to a nighttime work schedule, and possibly helpful for those with certain kinds of dementia,” she says.

“The light box stimulates the production of happy chemicals in the brain, such as endorphins, dopamine, and serotonin the way sunlight would,” says Susan Heitler, PhD, author of  Depression: A Disorder of Power.

Sit in front of the light box each morning to reap the benefits without interfering with sleep. You might start feeling better in as soon as two days, but it can also take three weeks of use before symptoms are relieved. These light boxes—also called “bright light therapy boxes” and “phototherapy boxes”—can be found in stores or at online retailers. Consult with your doctor before picking up a light box, especially if you have a condition or medication that makes your skin especially sensitive to light, have a history of skin cancer, or have an eye condition.

Brain stimulation therapies might be good for you if you suffer from severe depression, obsessive-compulsive disorder (OCD), and other mental disorders when other conventional treatments aren’t effective. These therapies activate or touch the brain directly with electricity, magnets, or implants and would be administered by your doctor. Electroconvulsive therapy is the most researched stimulation therapy and has the longest history of use. Newer, more experimental therapies your doctor may talk to you about include magnetic seizure therapy, repetitive transcranial magnetic stimulation (TMS), vagus nerve stimulation, and deep brain stimulation.

Electro stimulator devices might be a good treatment option for you if you have mild depression symptoms and want convenient treatments you have the option of administering yourself. These devices stimulate the parts of the brain that tell the body to produce more of those happy chemicals that the body is supposed to naturally produce, says Heitler. The newest FDA-approved device is the Fisher Wallace Stimulator, a device you can use at home for 20 minutes, twice a day, to reduce or eliminate symptoms of depression in about two weeks. This handheld device looks like a remote and can be purchased with a prescription for $595 or you can rent one for $195 a month. “Whereas pills just give you more of one chemical, like serotonin, these devices get your body to produce all of those chemicals on its own, which is generally better, says Heitler. Between 70 to 86 percent of people benefit from electrical stimulation.

Helmet therapy is a treatment that’s still in clinical trials and being tested on patients suffering from treatment-resistant depression. This helmet delivered electro-magnetic pulses to the brains of 65 depression patients in Denmark and New Zealand who were able to administer the treatment in their own homes. An impressive two-thirds of the study participants who used the helmet reported that their symptoms had disappeared, and improvements in mood were noticeable within a week. In a video on BBC, professor Steen Dissing, from Copenhagen University, told the news channel that the helmet activates the brain with electrical pulses that affect the small capillaries, the small blood vessels in the brain.  While more research and trials are still needed before this device could come to the market place, this technology could lead to new treatments for different types of depression.

“There may be a shift coming up quite soon because these depression devices are very promising,” says Heitler. “They don’t have the side effects associated with antidepressants, like weight gain, loss of sexual interest, and numbness.”

Read the full article on HealthGrades.