How Dangerous Is Fatigue? 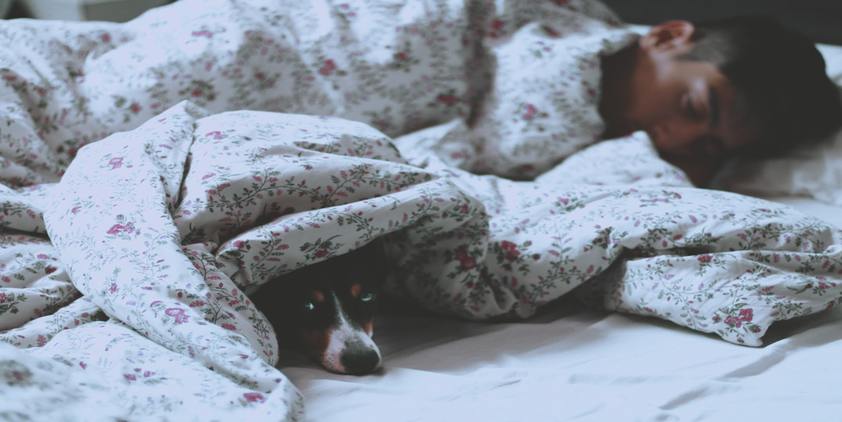 That next morning after a terrible night’s sleep can make you feel like you’re dragging all day, especially when you have to go to work. One study found that when a person who loses two hours of sleep from a normal eight-hour sleep schedule, they perform similarly in a work environment to someone who had 2 to 3 beers! You wouldn’t try to tackle important reports or operate heavy machinery after drinking, so why are we trying to do those same tasks when our brains and bodies are compromised with short sleep?

Global studies have shown that sleep disorders or inadequate sleep are linked to 16% to 20% of serious highway accidents in the United Kingdom, Australia, and Brazil. In the United States, The National Highway Traffic Safety Administration estimates that drowsy driving—driving while sleepy or fatigued—was responsible for 72,000 crashes, 44,000 injuries, and 800 deaths in 2013, but those numbers are likely underestimated.

Some strategies used to reduce the impact of fatigue on motor vehicle accidents include exercise, caffeine supplementation, and sleep disorder treatments, like using CPAP therapy in people who have obstructive sleep apnea. CPAP devices are helping those with sleep apnea have more restful nights—which makes for a more alert driver the next day. The people who are most likely to drive drowsy are sleep-deprived drivers, shift workers, commercial drivers, and those who have undiagnosed sleep disorders.

Not only does inadequate sleep put you at risk on the road, but also at your job.

The Fatigue Survey report in Sleep Review magazine examined how people who work different shifts suffer more fatigue than others. If your job requires sustained attention, or is physically or cognitively demanding, you’re at an increased risk of fatigue. If your job requires monotonous tasks you’re also more likely to be fatigued.

Those who work long shifts of 10 hours or more, as well as people who work 50 hours a week tend to have more fatigue than others who work shorter shifts and less hours. Research estimates that 13 percent of workplace injury can be attributed to fatigue. So basically, fatigue is a real issue for just about everyone, no matter their career.

While we’ve all felt sleepy at work at times, there are different symptoms of severe fatigue, beginning with decreased cognitive performance (like trouble concentrating) to microsleeping (small bursts of sleep, nodding off or drooping eye lids), to an increased safety risk when the two previous factors are combined and an employee is completing critical tasks like driving or operating equipment.

Experiencing microsleeping is a clear sign you’re fatigued. Make it a point to get to bed early, aim for seven to nine hours of sleep a night, and get help if you have sleep apnea or another sleep disorder that’s preventing you from getting the sleep your body and mind need.

Read the full article on Philips.

Ready to take your #sidehustle as a #copywriter to the next level? Add these online tools to your rotation. https://t.co/gi9XfQaVvz

Add stretching to your #morning routine, and you might just feel more #productive throughout the day. https://t.co/bmAM5nXWc2

Download these #apps and start amping up your mental #fitness — and your #productivity. https://t.co/svF2HqTckQ

The eating styles may sound pretty similar but, there are a few key differences between #vegan and #vegetarian diets. https://t.co/whLygiGLrT

If you want to reach your #income goal this year, make sure you set the right #freelance rate. https://t.co/lMGFRHfNTS