How Much Are Freelance Writers Getting Paid?

It’s no secret that freelancers in our industry often struggle to make a living. Stories of editors ghosting writers and outlets taking far too long to pay for finished work is, unfortunately, a common tale.

How Much Do Freelance Writers Get Paid?

In 2017, I wrote a series of freelance articles for Columbia Journalism Review (CJR) where I asked freelance writers and photographers their favorite outlets to write articles for and why. Many of the outlets highlighted won endorsements for various reasons, including working with great editors and swapping better freelance rates for reach and exposure amongst the freelance writers.

The following year, some writers pushed back on the premise of the story, arguing that working with great editors and getting paid good freelance rates should be the standard. (Here are freelance writers’ number-one piece of advice for beginners.)

“What have we come to as an industry where we’re saying, ‘Oh well, it’s okay that we’re being poorly paid and can barely pay our rent and barely feed ourselves because they treat us nicely,” Erin Biba, a freelancer who has written for various outlets including BBC and Scientific American, told me. “We should be treated nicely. That’s not something that we should be writing an article about that we’re excited that we’re treated nicely. To me, that’s just not an acceptable trade. We should be getting paid good freelance rates and treated nicely.”

This discussion inspired me to write about how much freelancers get paid, including freelance writing rates 2017 and freelance writing rates 2018, this time focusing on the media outlets that writers said pay best—however they defined that. For some writers, that literally means the outlets where they made the most money, while others focused on the per-word rate for freelance assignments. A few examined the larger picture, explaining that a mediocre rate was sometimes more valuable if the outlet also covered travel expenses. Several other freelance writers focused more on the overall time it takes to complete a story and calculated a per-hour freelance rate. (Here’s how many hours freelancers work each week.)

They’ll pay you a $1 a word and it’s a 500-word freelance article, but sometimes the hoops you have to jump through to get the story idea approved and then it goes through three or four rounds of edits isn’t always worth it to me. You’re submitting notes and transcripts and doing a lot of other work,” said freelance journalist Diana Kelly Levey, who also teaches two freelance writing online courses. She added, “If I can turn in a story that takes me two hours to write it, type it up, research it, turn it in, and they don’t have a lot of back and forth and I get paid $150 for it, that’s a $75 hourly rate.”

After speaking with two dozen freelancers a list of “best paying” freelance writing jobs did emerge. I converted all the provided rates to per-word for consistency in this list of magazines that pay freelance writers. The outlets that received more than one mention include:

The Best-Paying Magazines for Freelance Writers

The California Sunday Magazine: freelancers report about $2 a word in the print magazine.

The New York Times Magazine: rates from 50 cents to $2.75 per word for print and web.

Pacific Standard: freelancers report rates from $1 to $2 a word for the print magazine.

Wired + GQ: freelancers often mentioned these two publications together, noting they pay $2 to $2.75 per word for print.

The New Republic: freelancers report about $1 a word for print.

Men’s Health: rates from 25 cents to $2 per word for digital and print.

(Check out these article pitch examples to find out what it takes to land gigs at Men’s Journal, Headspace, and beyond.)

While creating this list of how much freelancers get paid was the goal, I also discovered some striking trends when looking over the responses from this small set of data. Here are a few of those takeaways:

Wondering how much do magazine writers make? While print circulations across the U.S. continue to fall, all of the “best-paying freelance outlets” noted by freelancers are print publications. Generally speaking, most print publications pay at least $1 a word—many $2 a word and up. Given the rocky foundation underneath digital publications and the difficulties of generating ad revenue this makes sense. Michael Rosenwald dove deeper into this topic of how much freelancers get paid in a 2016 piece for CJR. Quoting new media researcher Iris Chyi’s book, Rosenwald writes, “the (supposedly dying) print edition still outperforms the (supposedly hopeful) digital product by almost every standard, be it readership, engagement, advertising revenue,” and especially willingness to actually pay for the product.” (Learn how much to charge for 500-word article here.)

Of course, there’s not as much space in print as there is online. Many freelancers say they don’t often write to the style or length of print features. If you typically focus on quick news hits or 800-word analysis pieces, it can be more difficult to find magazines that will publish your work. (Find out if freelance SEO writing is an area to explore.)

There are large discrepancies between what print magazines pay and what those same digital outlets pay online.

So let’s ignore digital natives for a moment. Although the print magazine business continues to contribute to a large portion of the overall revenue for outlets with print and digital sides, in some cases the digital side is catching up. There are examples of publications—even some of those mentioned by the freelancers I spoke to—where digital subscription growth is outpacing the print product.

When you’re wondering how much freelancers make writing for magazines, know that freelance rates are all over the map. One freelancer said she received 25 cents per word for an online freelance writing piece for Men’s Health. Another reported receiving $2 a word to write for the same print publication. According to the magazine’s media kit (which may not have been updated since Hearst bought the publication), the website MensHealth.com reaches 21 million people across all of its platforms and country editions. The print readership is said to be 12 million. Given shorter turnaround times for web and the heightening impact of the never-ending news cycle, the disconnect between print and web’s pricing is hard to explain. Aren’t the editorial standards the same?

“I’m just still always surprised at how—which is so unsurprising—but how much more I get paid for print than for online when I know that online it reaches so many more people,” Mallory Pickett, who has written for FiveThirtyEight and Bay Nature told me.

Science and Niche Outlets Pay Freelancers the Most Money

The online writing versus print magazine writing debate aside, there are freelance writers that reported getting really good rates online. One freelancer that wrote for the New York Times Well Section received $1 a word for a story. According to WhoPaysWriters, a freelancer received 25 cents per word for a piece for Jezebel in 2017. Another was approached by Jezebel to write sponsored content for more than $1 a word. While sponsored content is another can of worms, it’s still worth pointing out the discrepancy. (Here are the other freelancer FAQs you need to know.)

Many freelancers writing for magazines and online outlets acknowledge that it’s a tough system that likely will not improve any time soon. The biggest dilemma: For every person that scoffs at low rates, there is someone behind them who will take it. (When should you lower your freelance rates?)

“I do understand that a lot of editors feel overworked or they’re just slammed with stuff, but I think it’s fair to say that freelancers are often operating from a more desperate less powerful position than the people at these publications,” said Jacob Silverman a freelancer who has written for publications including The Baffler and Politico Magazine. He added, “There’s still pay disparities out there. I don’t know if they fall across gender lines or its an older generation with when people got in when the times were good, still making $2, but the money is going somewhere.”

What is a freelancer to do? Advice like “always ask for more,” “don’t be afraid to turn down rates that simply are not worth your time,” and “don’t work for free” are common pieces of advice freelancers offer to others trying to navigate making a living in this line of work. But with the cost of living rising, many are left wondering if there will ever be real change.

Like this blog? Sign up for Diana Kelly Levey’s e-newsletter to get freelance writing tips in your inbox each week.

This Is the Best Time to Pitch an Editor 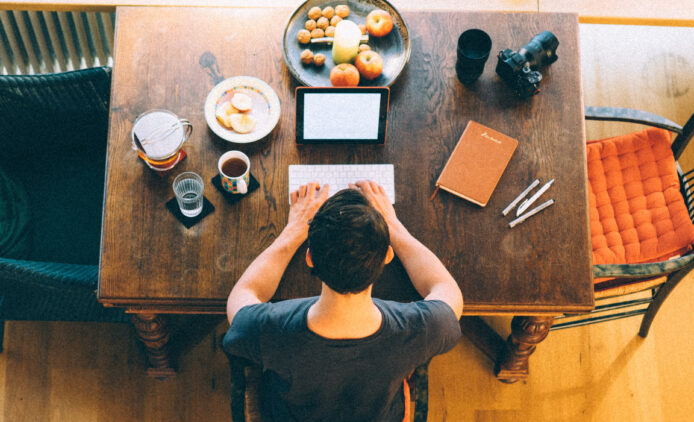 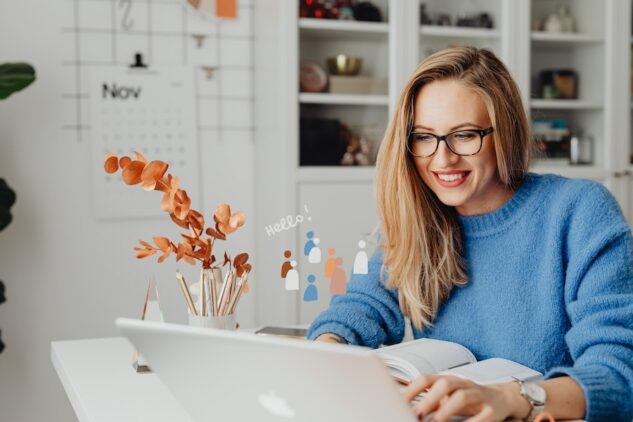 How Freelancers Can Juggle Multiple Clients

How Do Freelancers Keep Writing and Marketing in the Midst of Tragedy?

Toddler has moved on from “why?” To “What?” And it’s (almost) like living with Dave Chapelle playing Lil Jon. #momlife #toddlers