The Price of Sleep Deprivation 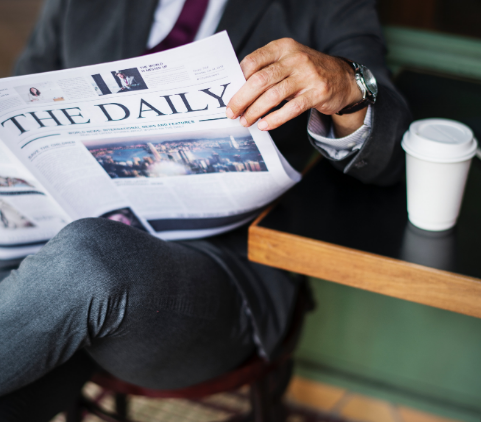 Want to help beef up the U.S. economy? Get to bed. An increase in sleep could add billions of dollars to our country’s economy.

A recent study by Rand Europe found that the economic costs of insufficient sleep costs the United States $411 billion, which is 2.2 percent of its gross domestic product.

How Lack of Sleep Costs the Economy Money

The Rand Europe researchers said that if individuals that slept less than six hours started sleeping six to seven hours, this could add $226.4 billion to the U.S. economy.

You might think a little shorted sleep here and there isn’t doing serious damage—you’re only hurting yourself, right? Wrong. Whether your sleep issue is insomnia, short sleep, or a health issue like sleep apnea or snoring, fragmented and insufficient sleep is costing you, your employer, and our society money.

The National Safety Journal says that fatigued workers cost employers about $1,200 to $3,100 per employee in declining job performance each year, while sleepy workers are estimated to cost employers $136 billion a year in health-related lost productivity. Yikes!

While insomnia is a serious condition, short sleep is more common amongst the American worker. It’s described as “less than 7 hours per day” and had been linked to a number of negative health outcomes: cardiovascular disease, obesity, diabetes, depression, and anxiety, as well as safety issues related to drowsy driving and injuries.

Not Getting Sleep is Dangerous for You and Others

When you’ve had a bad night’s sleep, you probably felt like you were dragging at work the next day, had trouble concentrating, felt “out of it,” and may have had a slower reaction time to that car stopping in front of you while driving.

The AAA Foundation for Traffic Safety released a research brief earlier this year estimating that “drowsy driving” is involved in up to 9.5 percent of all motor vehicle crashes. A small study published in the journal Nature Medicine in 2017 found that sleep deprivation caused dampened cell activity and caused the brain to respond to visual stimuli slowly. So when a sleep-deprived driver sees a pedestrian stepping in front of their car, it takes longer for your brain to register what you’re seeing. Study author Dr. Itzhak Fried summarized the findings in a statement, “Severe fatigue exerts a similar influence on the brain to drinking too much,” he said. “Yet no legal or medical standards exist for identifying overtired drivers on the road the same way we target drunk drivers.”

It comes as no surprise that night shift workers tend to complain of sleep issues, due to their biological clock being challenged by working when it’s dark and trying to sleep during the day. The risk of safety incidents was 30 percent higher during night shifts compared to morning shifts.

Even if you don’t work in a job where you’re operating machinery of vehicles, remember that not getting enough sleep is hurting your productivity, concentration and health. (Here, the sleep lessons we can learn from animals.)

1.2 million working days are lost thanks to sleepy Americans.

Occupations with the Shortest Sleepers