The COPD and Asthma Connection 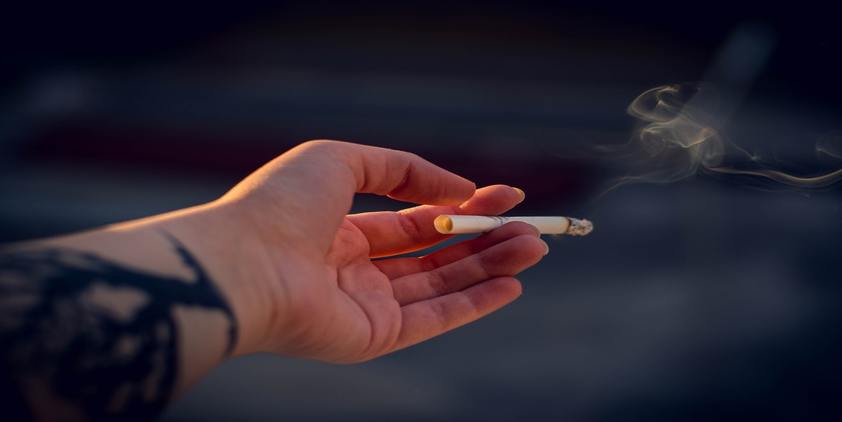 If you’re suffering from chronic obstructive pulmonary disease (COPD), you probably developed symptoms of this chronic disease as an adult, especially if you smoked or worked in an occupation that exposed you to pollutants or chemicals. But, if you suffered from asthma, (also a pulmonary disorder) while growing up, you’re even more likely to have COPD as an adult. Also read about how your bedroom could be contributing to your breathing problems.

Studies have demonstrated a direct correlation between severity of asthma as a child and the incidence of COPD. Children who suffer from severe, persistent asthma are nearly 32 times more likely to develop COPD as an adult, whereas children who had mild asthma weren’t at an increased risk. If you had severe asthma for many years and experienced difficulty controlling it, you might develop airway remodeling that causes this chronic irreversible airflow obstruction, or COPD.

Similarities Between COPD and Asthma

Differences Between COPD and Asthma

In COPD patients with a more mild form of the disease, tissue inflammation often responds favorably to steroid therapy. Smoking cessation is the best way to reduce COPD symptoms and preserve lung function. Many asthma patients who develop COPD will need to continue treating the asthma-related inflammation, as well as adding treatments to manage COPD symptoms, to retain as much lung function as possible. Some treatment options include  bronchodilators that relax the muscles around the airways and inhaled  corticosteroids for people with moderate to severe COPD. Antibiotics may be prescribed during symptom flare-ups because respiratory infections can make COPD worse.

Remember to get your flu and pneumonia shots every year and avoid things that can irritate your lungs, like smoke, pollution, and air that is cold and dry.

Read the full article on HeathGrades.