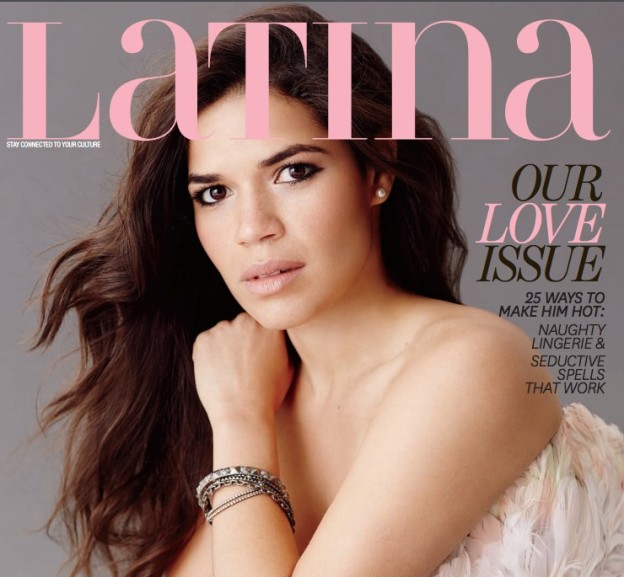 Yaisa Gomez is a 38-year-old firefighter in Jersey City, NJ, who was born in Puerto Rico to Dominican parents. Her friend, Rossy Barzola, is a 36-year-old Jersey City police officer who is a first-generation American born to Ecuadorian parents. The women met playing basketball together in high school and reconnected later when they had a college class together. Since Gomez always lived and worked in Jersey City and Barzola was a local police officer, they would see each other around town when working and catch up. Here’s how they got started in male-dominated careers in Jersey City.

Rossy: The lack of women in law enforcement drove me to follow this path, and I knew I was capable of becoming a police officer. Listening to Jersey City cops’ stories that were visiting my family’s restaurant when growing up made me want to become an officer.
Yaisa: When I was 19, the fire prevention department did a presentation at a school I was assistant teaching at, and one of the firefighters encouraged me to take the test. I became a firefighter at age 33.

Yaisa: I was one of the first two Latinas to make it into the Jersey City Fire Department in 2013. Firefighting is requires great physical strength, but if I train regularly, I know that age and being a woman won’t be a factor in doing what I love.
Rossy: I became the first Latina female officer to be a part of the K9 Unit in Jersey City andI love what I do! I constantly get positive remarks from the public, especially women.

Rossy: If you’re considering a career path in law enforcement—go for it! You have an advantage as a Latina, especially if you’re a Spanish-speaking woman in a diverse neighborhood like I am in Jersey City.
Yaisa: As a woman, I stick out at a fire, but people will come up to me to shake my hand afterwardsand bring their kids up to ask questions. We’re removing the barriers and limitations that people believe a ‘man’s job’ is.

“Jersey City is the most diverse city in the nation and we are working aggressively so our police and fire departments reflect that diversity,” said Jersey City Mayor Steven Fulop, who noted the City has launched a citywide Minority Recruitment initiative.  “As a result, 70 percent of the 130 new police officers hired are minorities and more than 2,000 residents from all backgrounds, including dozens of women, have applied for the upcoming firefighter exam. Languages spoken within the Jersey City Police Department include English, Spanish, Italian, Greek, Arabic, Urdu, Creole, Polish, Swahili, Bengali and Vietnamese.”

Check out  Diana Kelly’s articles for the FDNY.