How Can Treating Your Sleep Apnea Increase Your Libido? 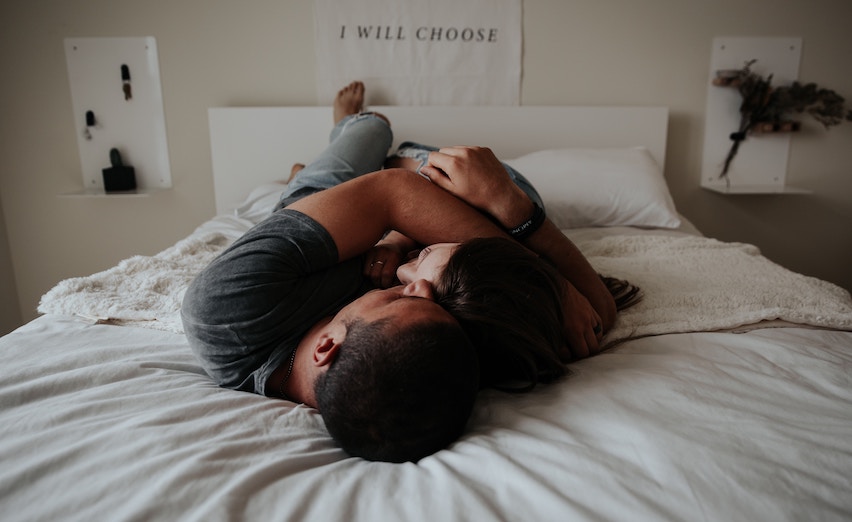 Why Treating Your Obstructive Sleep Apnea Could Boost Your Sex Drive

A study conducted by Walter Reed Hospital looked at 92 men under the age of 60 with OSA who had just begun using CPAP therapy. Forty-six percent of the men reported having erectile dysfunction and 27 percent reported a diminished libido. (Here’s how poor sleep could hurt your health.)

After six months of using the machine, most of the men in the study reported improved sexual function and satisfaction, and erectile dysfunction (ED) vanished in 41 percent of those who’d had erection issues.

“We were surprised at how many of these relatively young men had ED,” said Dr. Joseph W. Dombrowsky, the study’s lead researcher, in reporting the findings. “We were similarly surprised at how robust a clinically significant response the men had with CPAP therapy.”

A lack of sleep has been proven to lower men’s desire for sex: Researchers at the University of Chicago found one week of sleep deprivation can lower testosterone levels by 15 percent to as much as 33 percent. But while there seems to be a clear link between CPAP and sex, it’s unclear why or how CPAP seems to enhance libido.

Read the full article on Philips.

Toddler has moved on from “why?” To “What?” And it’s (almost) like living with Dave Chapelle playing Lil Jon. #momlife #toddlers