Achieve Your Biggest Goals By Focusing On One Word 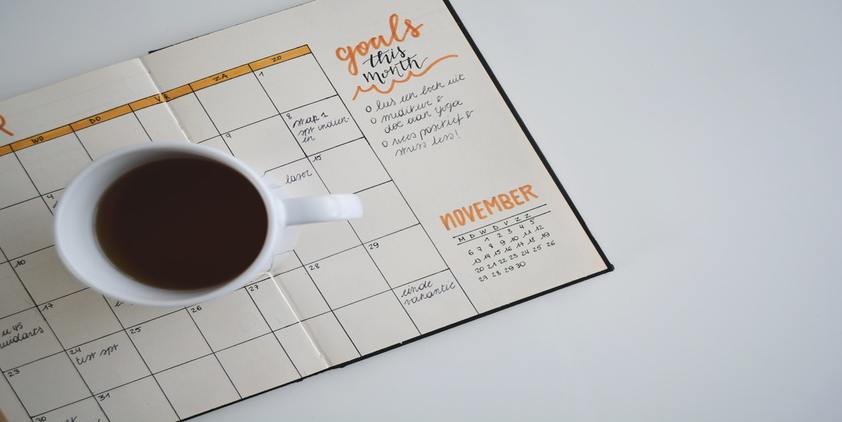 If you set a New Year’s resolution, chances are that intention may have fallen by the wayside by now. Don’t worry, you’re not alone. Researchers at the University of Scranton found that although 77 percent of people who made a self-change attempt stuck with it for at least a week, about 30 percent ditch it after two weeks, and only 19 percent stick it out for at least two years. You might find that you have better success with sticking to your goal or manifesting something you want if you focus on one word as your theme for the year. Learn more about how to set and keep your freelance goals.

You’ve probably experienced how powerful words can be when it comes to evoking emotions. Whether it’s a baby saying their first word, a voicemail from a loved one, or a hurtful nickname—you’ve felt the persuasiveness of words. New research published in the journal Neuropsychologia examined how our brains process stimuli and how we associate neutral signs, words, and faces with emotional meaning. Using electroencephalography (EEG) technology, researchers at the University of Göttingen, in Germany, found that the brain often establishes whether an image or word is positive or negative after about 200 to 300 milliseconds. In the experiment, when subjects received a reward, like money, and saw a certain neutral word, they later had a positive association to that word. However, if they lost money in the experiment whenever they saw a certain word, this fostered a negative association. This distinguishes in a flash what a newly learned meaning the word has, says study author Dr. Louisa Kulke in a press release.

How can you put these findings to work in your own life? Try coming up with a positive word to capture the moods, feelings, and goals you want to achieve this year. By concentrating on associating this word with positive emotions, your brain will know it is a word that’s a “good thing.” For example, if you choose “risk” and associate that word with trying new things at work and in your life that you’ve always wanted to do, you can change your mindset from thinking about that word as a negative or “scary” phrase.

Books like One Word That Will Change Your Life, by Jon Gordon, Dan Britton, and Jimmy Page, discuss the power of using one word to define your life, set goals for the year, and avoid becoming overwhelmed. The authors also have a website with creative activities you can complete once you’ve determined your word, like creating a poster or writing the word using an oil-based Sharpie on a ceramic mug you’ll drink from each morning.

You might find that choosing one word as your goal or anchor for the year can keep you more accountable than a one-sentence resolution that isn’t specific enough.

Once you’ve selected your positive word, write it down where you can see it often and share it with a supportive friend—perhaps someone on the Happify community forum.

One study of 149 participants randomly divided international study subjects into five groups and had each group take different actions with respect to their goals. They tracked their progress after four weeks to see who stuck with them. They discovered that the participants who formulated action commitments and sent their goals, action commitments, and weekly progress reports to a supportive friend were more likely to achieve their goals than those in the other groups who took different steps. Those study subjects who wrote their goals accomplished significantly more than those who did not. Set recurring reminders on your calendar to pop up and remind you to continue working on your goals.

Read the full article on Happify.

.@LinkedIn is the go-to platform for moving your career along, but have you ever considered using…@Pinterest? https://t.co/odiAy97NB5
Via @flexjobs