7 Important Things to Stop Flushing Down the Toilet 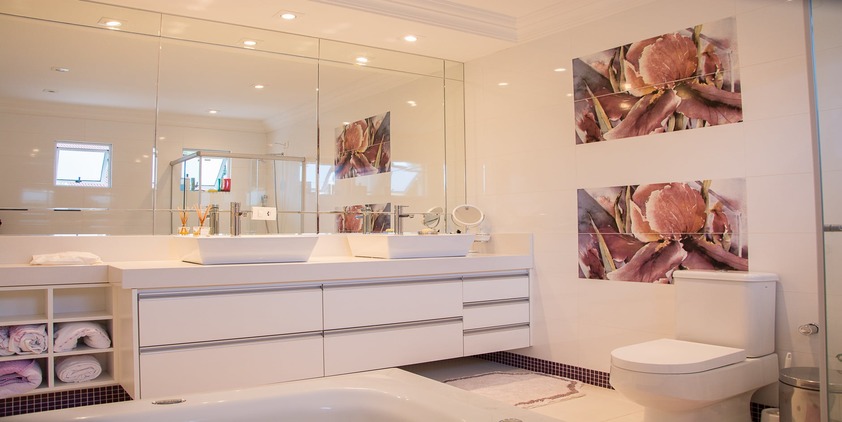 The next time you decide to clean out your medicine cabinets and clean your bathroom stop yourself before you discard medications and junk into your toilet. Why? If you’ve been treating the porcelain bowl as a trash compactor, you’re going to be in for a rude awakening when it comes to plumbing problems. Not only can flushing objects down the toilet back up your toilet; they can cause damage to your pipes, your sewage system, and cause backups in your home. Your township or city’s sewage and water purification departments are spending money trying to remove all of those non-flushable items from the water supply. Depending on what you tossed into the toilet, it could also break down and pollute the water with chemicals and plastics, or, it may not break down and could impact wildlife. Make everyone’s life easier by letting your toilet do the job it’s supposed to, discarding everything else in the trash. Here are common items to stop tossing in the John.

When you’re done with your contacts, dispose of them in the trash so the microplastics don’t wind up in the environment. According to an article on PopSci.com, “Contact lenses are made of complicated polymers that create a material known as hydrogel. These polymers sink to the bottom of the wastewater tanks.” Billions of contact lenses end up in wastewater each year, according to the article. The lenses even wind up spread on fields with the fertilizer. Throw them in the garbage or send them to a recycling program.

These are also not flushable, no matter what the packaging says. They’ll back up the sewage systems, and, if they aren’t caught in the cleaning process, could also wind up in our oceans. (Think about that the next time you order fresh fish.) Place soiled disposable diapers in a plastic-lined trashcan. If you’re using a cloth diaper, dispose of waste in the toilet before adding the diaper to a specially designated garbage can.

Plenty of products such as wipes often claim to be flushable, but they aren’t, according to the City of Oregon Environmental Services website. Even though the packaging for wet wipes, adult wipes or baby wipes may say “safe for septic and sewers” they don’t disintegrate the way toilet paper does and could cost you or your township money as they back up sewage systems. Throw them out in your bathroom garbage can.

You’ve heard this one before, but here’s why it’s important. Depending on what medications you’re tossing in your toilet, the concern is that they might be impacting the environment, water safety, and the ecology of rivers and streams. The FDA has a program to help dispose of unwanted medications, through a Drug Enforcement Administration (DEA) collector in your area and a National Prescription Take-Back Day. Some prescription medications are considered “safe to flush” according to the FDA website, like powerful narcotic pain medicines (fentanyl patch) and other controlled substances — which have instructions for flushing to reduce the danger of overdose from unintentional or illegal use. Read medication labels and dispose of medicines safely.

Yes, tampons are said to be biodegradable, but that doesn’t mean they can do that in the toilet. They’re designed to degrade in a landfill. When you flush tampons (or the applicators) down the toilet, they can wind up in our oceans, according to the Ocean Conservancy.  Some women switch to using menstrual cups to reduce their waste during their periods. Depending on the brand, some cups can be tossed in with compost; others are medical grade silicone and should be disposed of in the trash.

Tossing used condoms in the toilet is a no-no, unless you don’t mind possibly seeing that condom again. Your toilet might back up right away and you’ll need to use a plunger. Also, if you’re using a latex condom, they won’t break down in the sewer system. Though they are usually discarded at the beginning of the water recycling process, if they aren’t found, they could end up in our oceans and lakes. Wrap a used condom in tissue, toilet paper, or a paper bag and toss it in the garbage.

It’s time to stop tossing Fluffy’s litter box findings in your toilet. Just because your waste goes down the toilet doesn’t mean you should dump all living creatures’ poop into the bowl. Throw any kind of pet poop in the garbage, even better if it’s an outdoor can so it doesn’t stink up your home.