Every writer gets rejected at times. If you’re putting yourself out there enough, you’re going to hear a “no, thank you,” or “not right now,” or “we aren’t using freelancers at this time.” That’s part of running a freelance business and shouldn’t be taken personally or seen as a failure.

As a freelancer for over 15 years, I’ve gotten turned down, ignored, ghosted and had editors say nice ‘no thank yous’ for the thousands of email pitches I’ve sent out. In fact in 2019, I sent out hundreds of emails and probably got work from about 10 percent of them. That sounds low, but I earned tens of thousands of dollars of freelance work from the emails where I connected with editors, so it wasn’t a freelance failure after all. (That’s a good reminder to go back to those emails, update my intros and reach out again to see if they need help.) You only need one editor or marketing manager to respond favorably and to give you assignments in order to get high-paying freelance work and have them turn into an anchor client.

Here are some of the times I got passed up for work in recent years.

I responded to group calls for pitches on Contently.

I work for several clients on this content marketing platform and the editors often put out a call for pitches that freelancers need to respond to by a certain date. You’re competing with a number of other freelancers for the same assignment and all submitting similar pitches. I have no idea why some of my pitches get approved and others are assigned to other freelance writers, but a few times this year, I responded to pitch calls with ideas and my idea wasn’t approved. I simply tracked the pitch title in my pitching document, noted it was denied and kept it in mind in case other clients were looking for similar ideas for their blogs and websites. (Tracking pitches is one of my secrets to earning a six-figure freelance salary.)

I pitched ideas to a previous client after she asked for them.

After reaching out to one of the editors I worked with last year with a fresh pitch, she rejected that pitch but told me she was looking for holiday-themed ideas for their app. I spent some time writing up ideas and followed up after sending the email over about a week or two later. She apologized and told me that they were taking those writing assignments in-house and that she’d keep me in mind should other freelance opportunities come up. I know that companies have been looking for ways to cut costs and staff editors are likely bearing the brunt of that by writing more when budgets are slashed. Did I spend time writing article pitches that weren’t going to be used? Yes, but I could look for other clients those pitches might be a fit for and stay in touch with that editor in the future. Try this simple exercise to find content marketing clients.

I reconnected with an editor and found out my timing was perfect.

She was looking for freelance writing help. But then I found out the freelance rates weren’t what I wanted. This happened a few times this year. I let editors know that I have some availability for work and sent them some samples of the types of clips they were looking for, but once we started talking freelance rates, we weren’t on the same page. I’m fine with that. It doesn’t mean I won’t work with them in the future. I didn’t want to accept lower-paying assignments if I could be spending that time looking for higher-paying clients and projects.

Part of my marketing efforts when it comes to making a six-figure freelance income is to send out a lot of new introductory emails to clients. I’m trying to turn one of my freelance writing niches into a more profitable one by looking into tech and science clients within that niche. Oftentimes, I don’t hear back from companies after sending cold emails, but I reached out to a CEO of a company and promptly heard back that they aren’t using freelance writers at this time. I made a note of that and will probably check back in next year to see if anything changed. And I so appreciated the reply!

Don’t take rejections personally. If you’re putting yourself out there professionally as often as you should be, you’ll get rejected often and ignored. Be okay with it. If you want help writing better pitches check out my 20+ Freelance Article Pitches That Worked and turned into tens of thousands of dollars worth of freelance assignments. 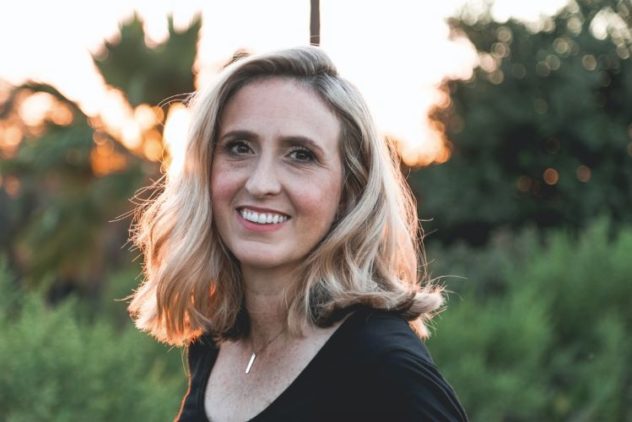 6 Fresh Ways to Be More Productive When Working at Home 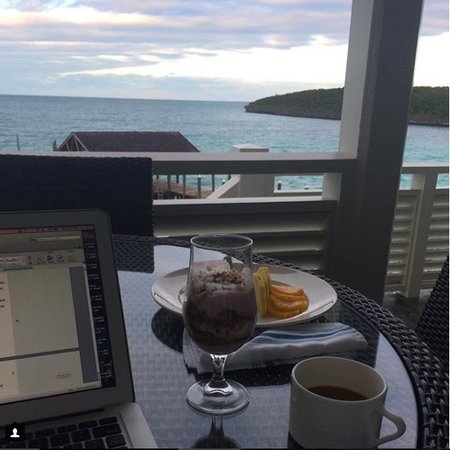 Freelance Writing: What I’m Grateful For

How to Find Freelance Writing Jobs for Beginners

How to Work from Home with a Baby as a Freelancer